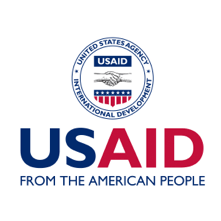 USAID funds HE2RO’s Innovations Research on AIDS (INROADS) program which is a five year program running from October 2012 to September 2017. The purpose of the program is to promote innovation to improve patient outcomes in support of the South African National Strategic Plan on HIV, STIs and TB 2012-2016 (NSP). The framework for INROADS is based on NSP Strategic Objective 3, which aims to reduce deaths and disability from HIV and TB through universal access to diagnosis, care and treatment. By using the NSP as a guide for identifying priority activities, this framework ensures that program results will be relevant and useful to the South African Government (SAG), as well as to PEPFAR and other stakeholders.